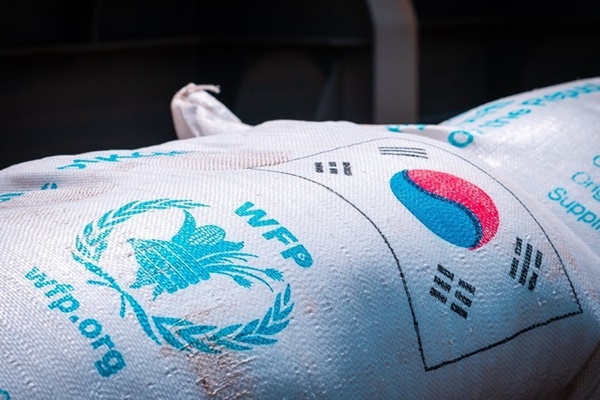 South Korea is in the process of redeeming expenditures from the World Food Programme(WFP) for a project last year to provide 50-thousand tons of rice to North Korea, after the North refused to accept the aid.

Unification Ministry spokesperson Yoh Sang-key said on Monday that it is in talks with the WFP over the recovery of eleven-point-77 million dollars within this year, after no progress has been made on the stalled project.

In June 2019, Seoul decided to deliver the rice aid through the international agency amid the North's chronic food shortage.

The eleven-point-77 million dollars in management costs for delivery, equipment and monitoring were paid in advance to the WFP.

The project, however, was stalled after Pyongyang refused to accept the aid in protest of Seoul's annual military exercise with Washington.